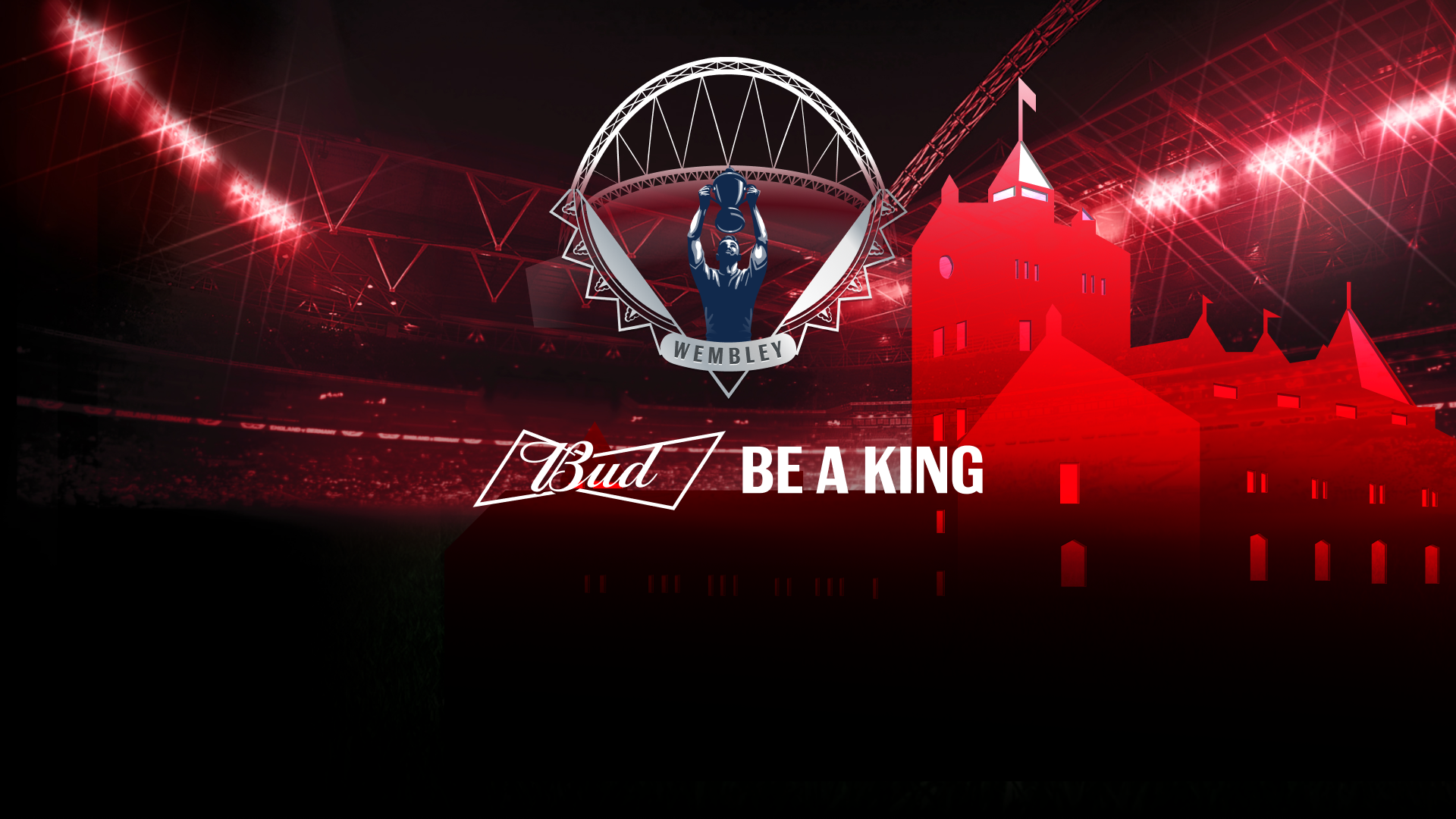 In the sad times of the pandemic, when stadiums and fan zones are closed, BUD (Budweiser) has found a way to give Ukrainians vibrant stadium emotions while watching football at home.

A virtual stadium became the centre of the campaign – it was located on the landing page.

After registering on the website, users chose their avatar and took their seats in the arena – behind each seat, a gift was hidden. Because of the pandemic, Ukrainian fans couldn't visit the actual football games with their friends. But thanks to BUD they had the opportunity to invite friends to a virtual stadium and win football-themed gifts together, including the main prize: an invitation to the BUD fan zone in a real castle – a royal opportunity from the king of beer taste.

The fan zone included a buffet, music and broadcast of the final in the open air in compliance with all sanitary requirements and in the company of true connoisseurs of beer and football. 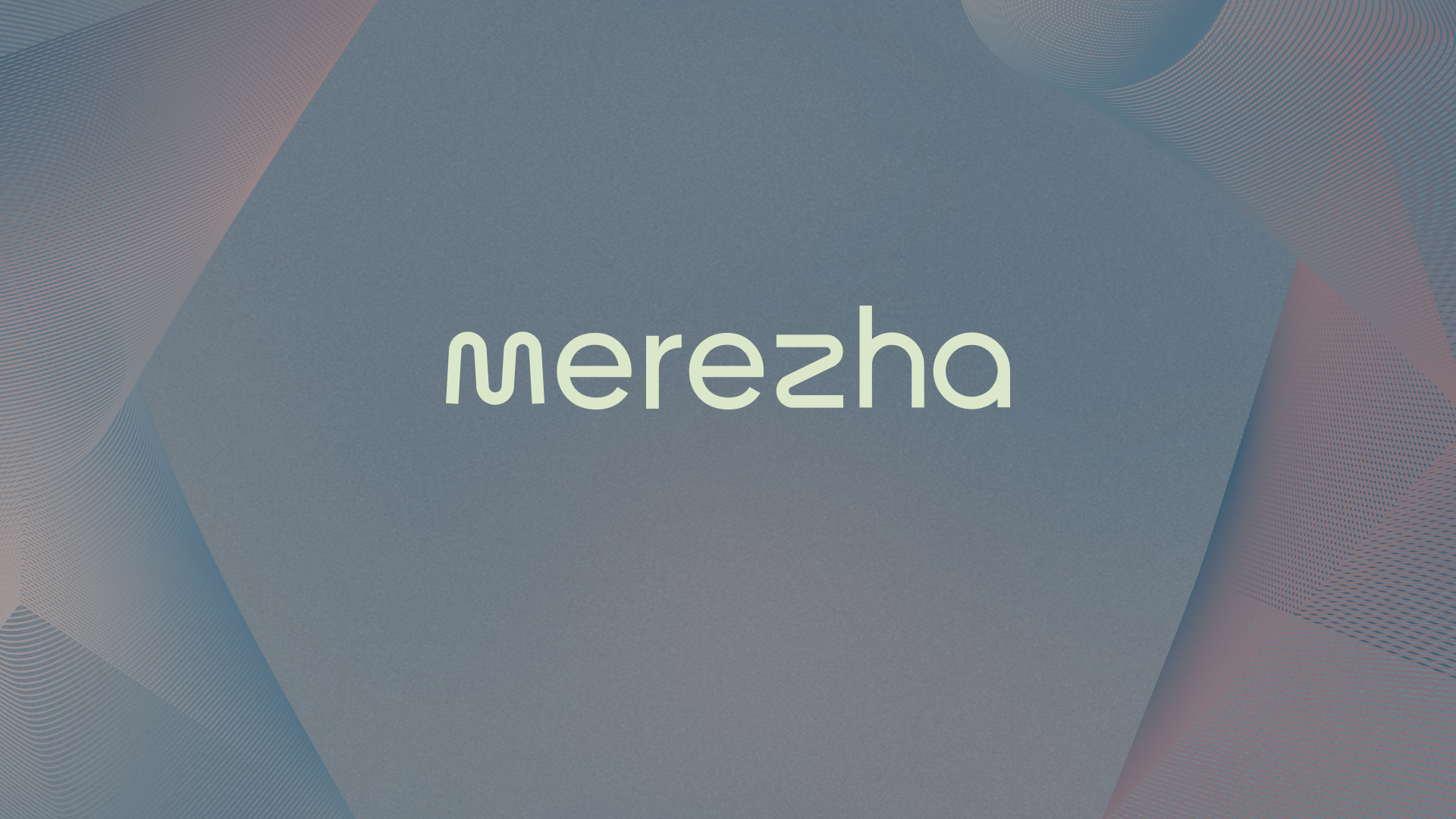 Merezha. The platform that connects business and expertise 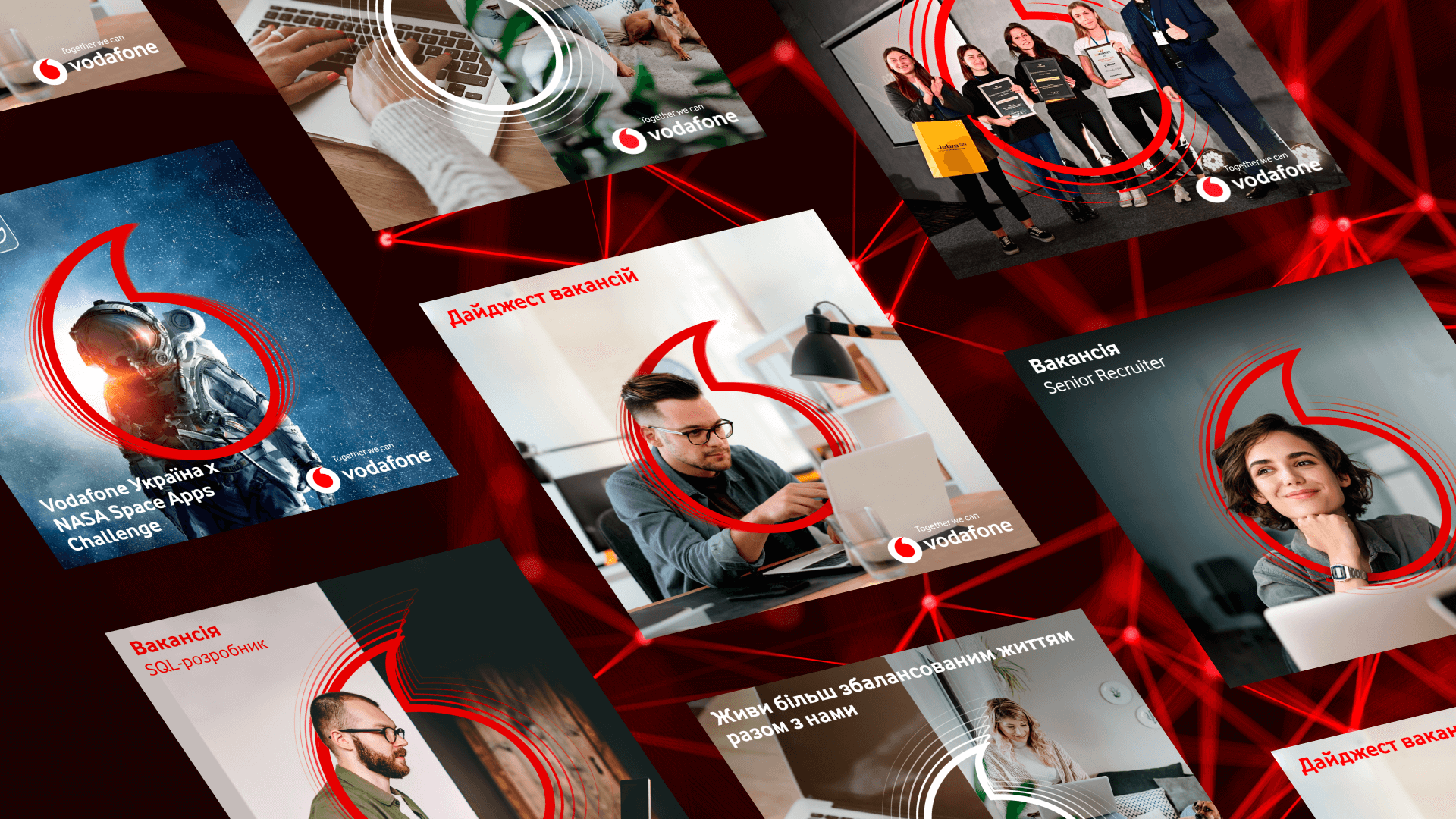 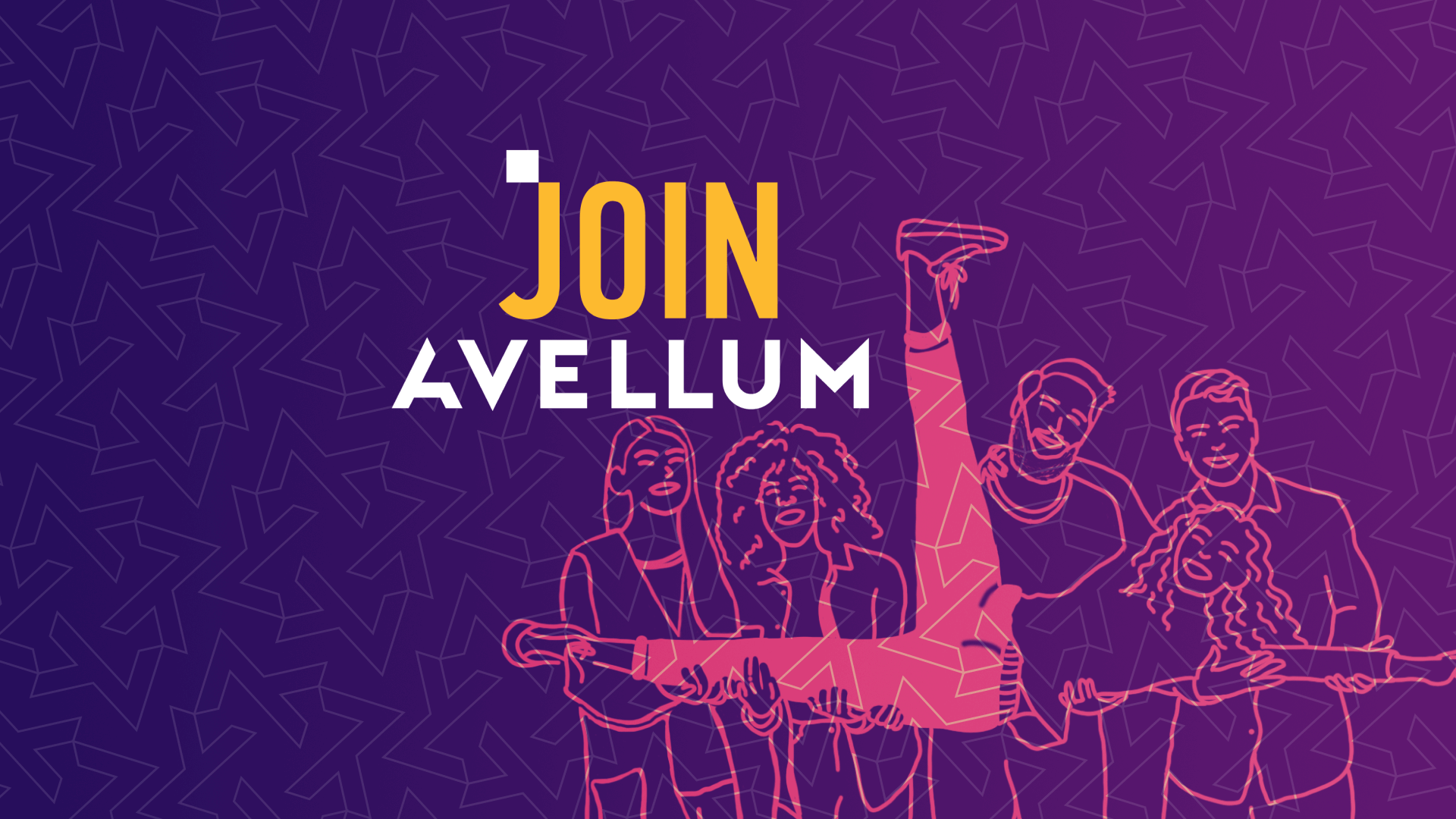 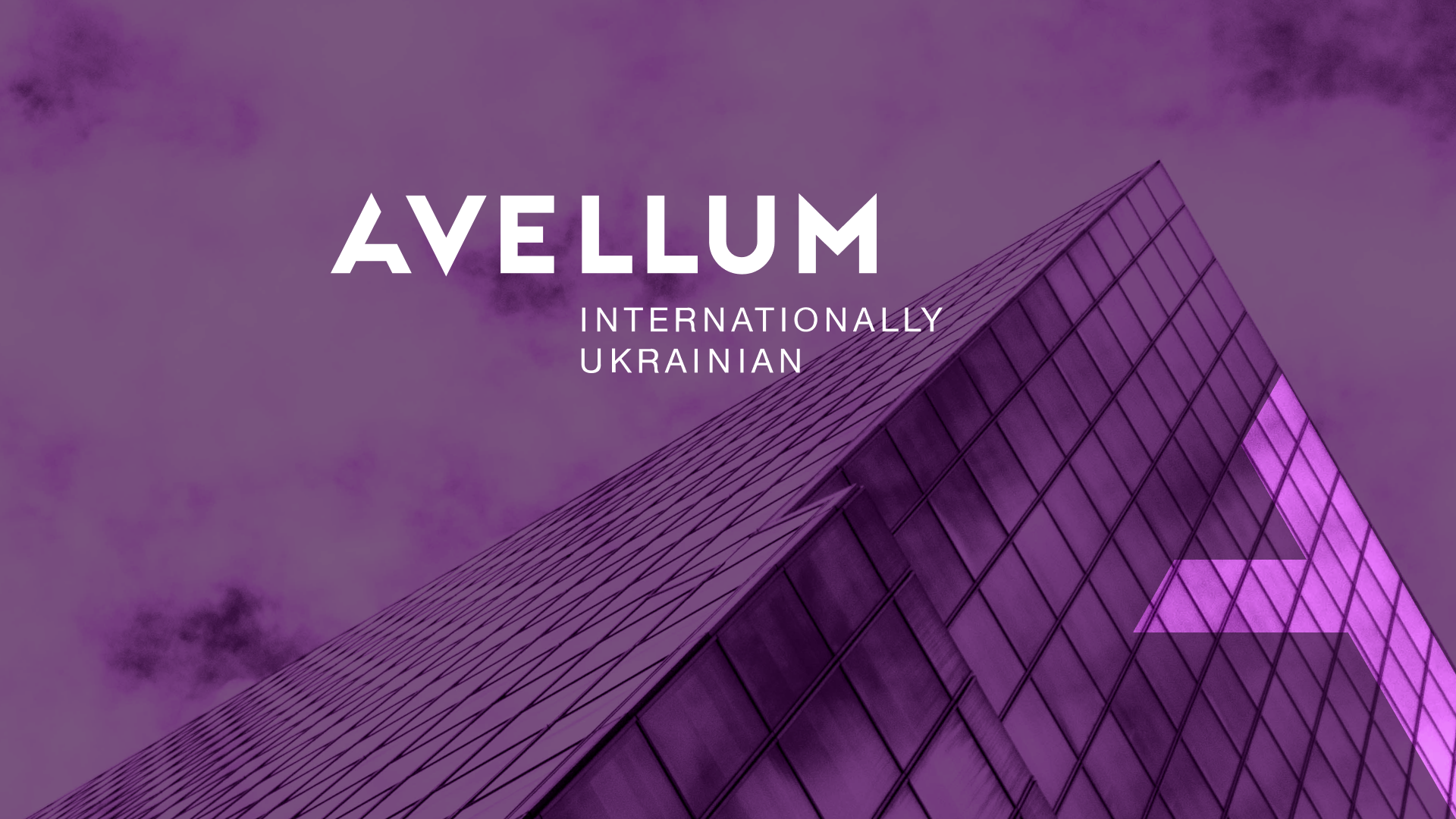 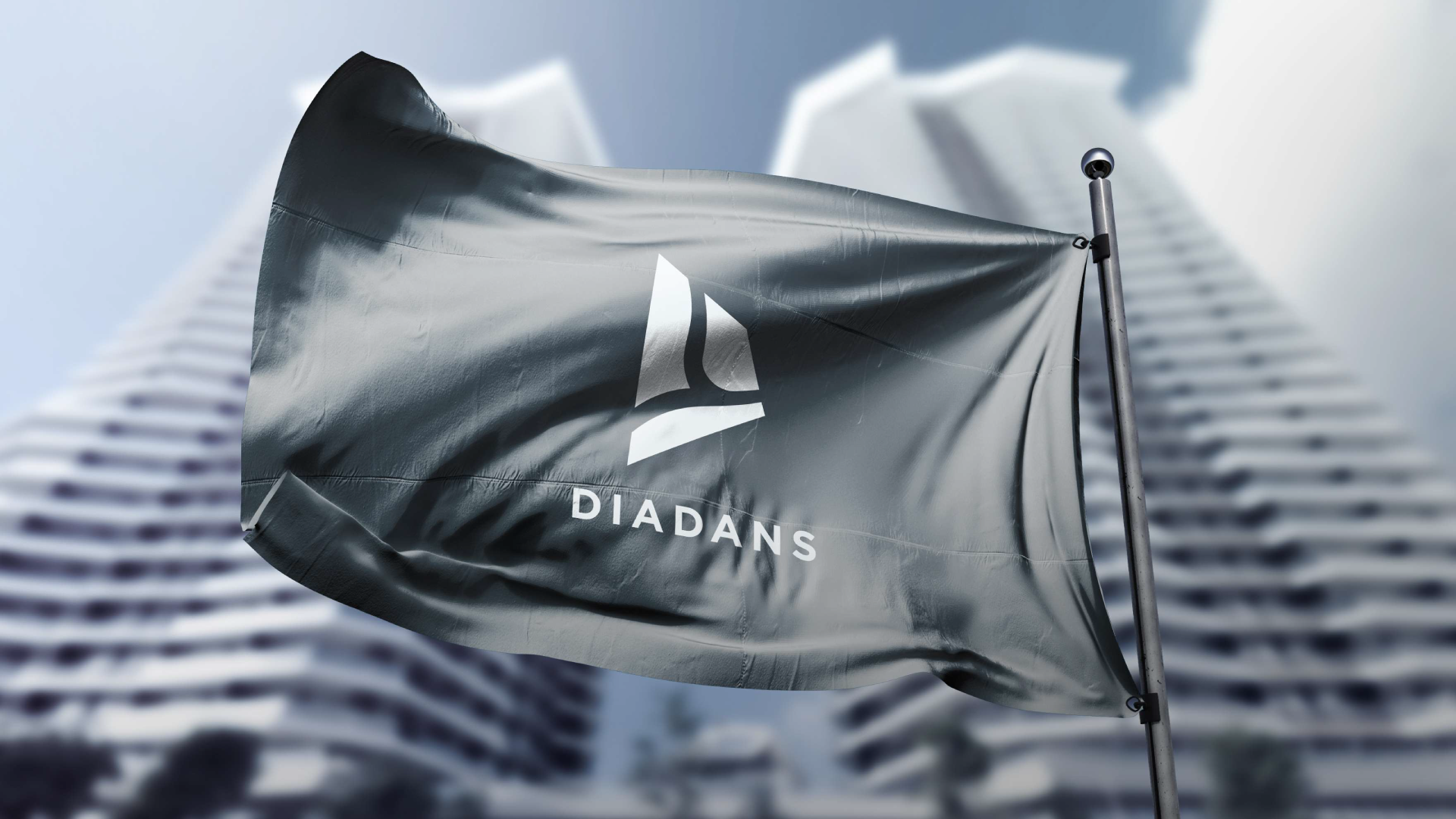 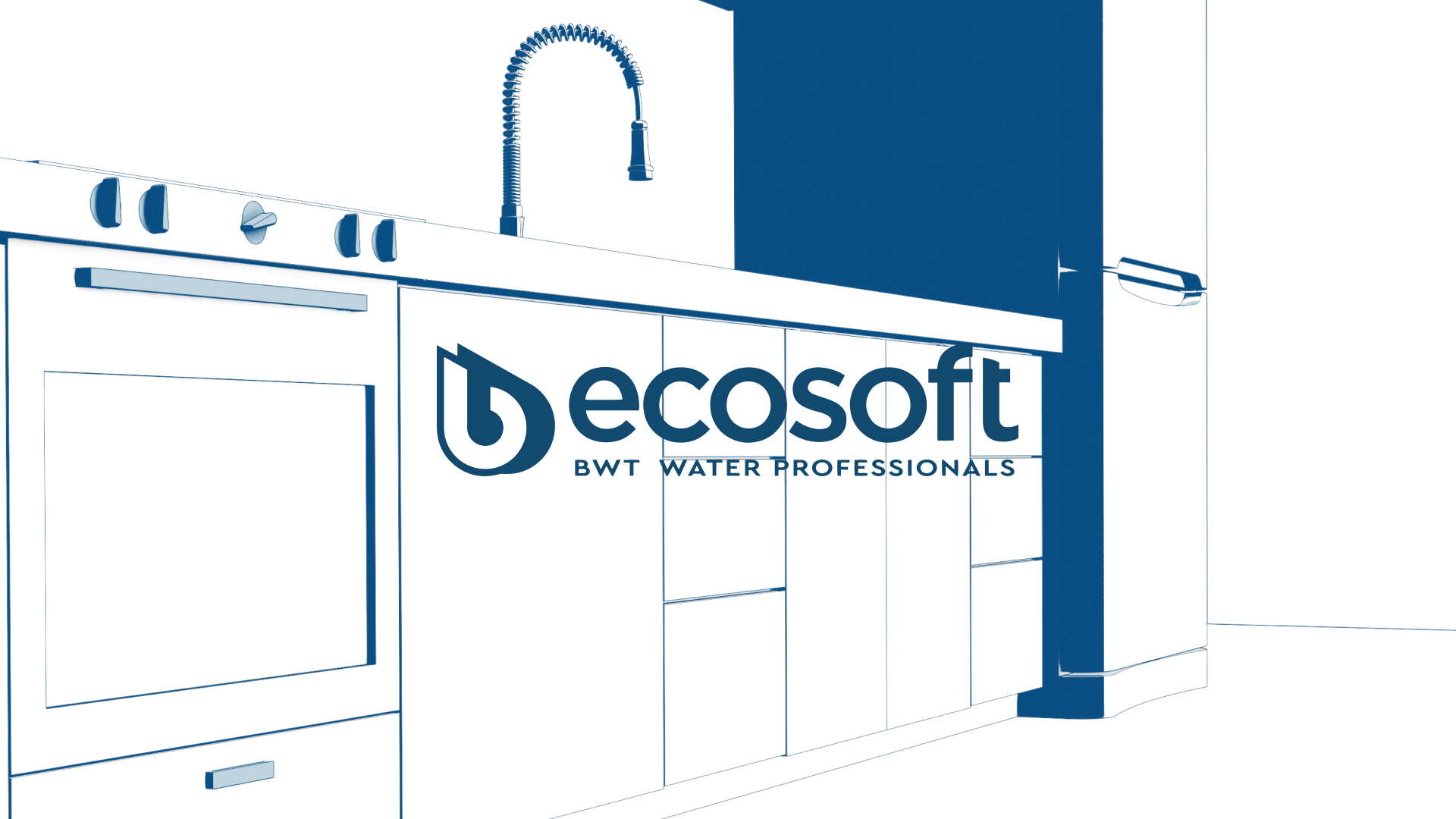 Change the perception of the water supply 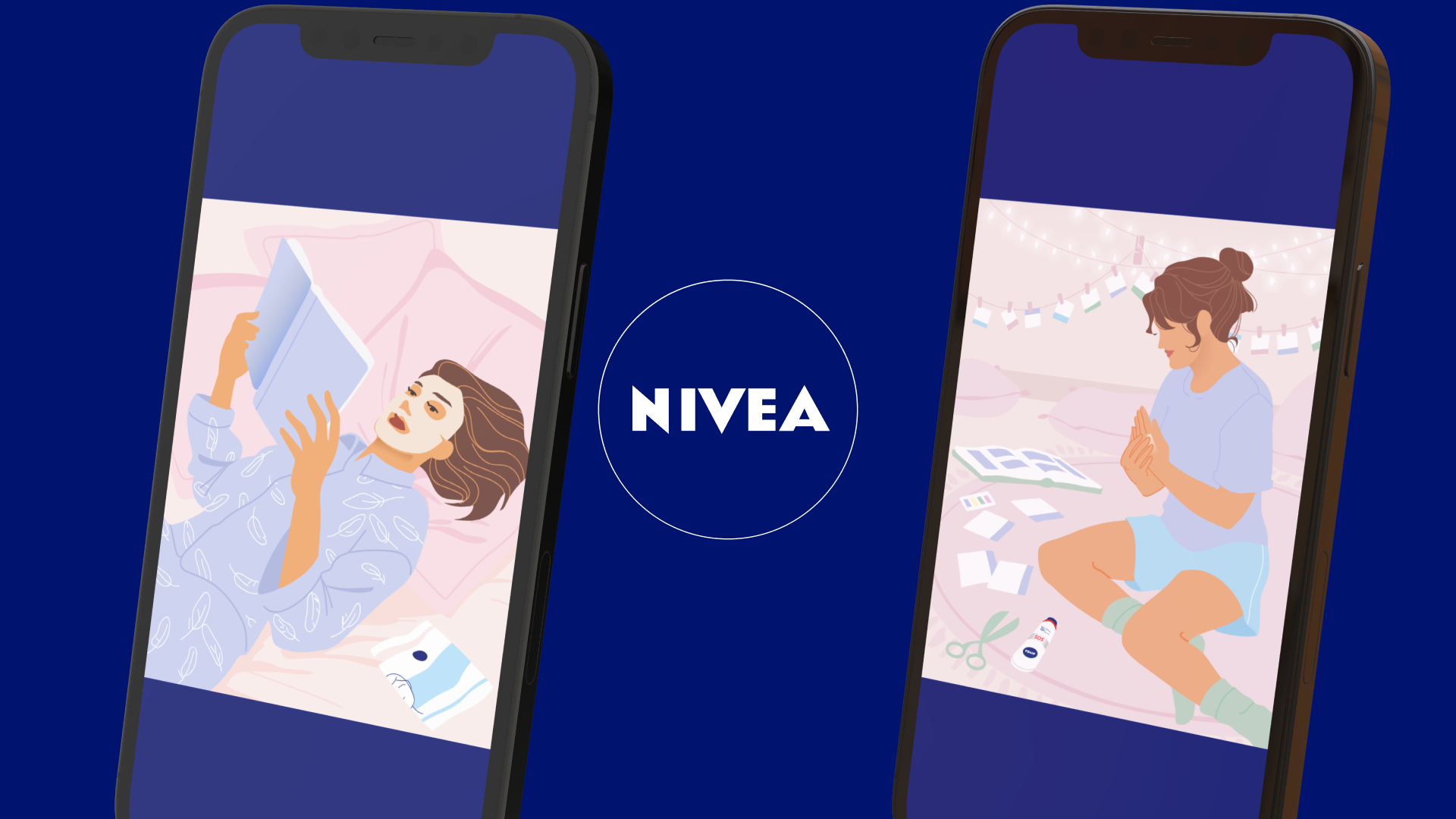 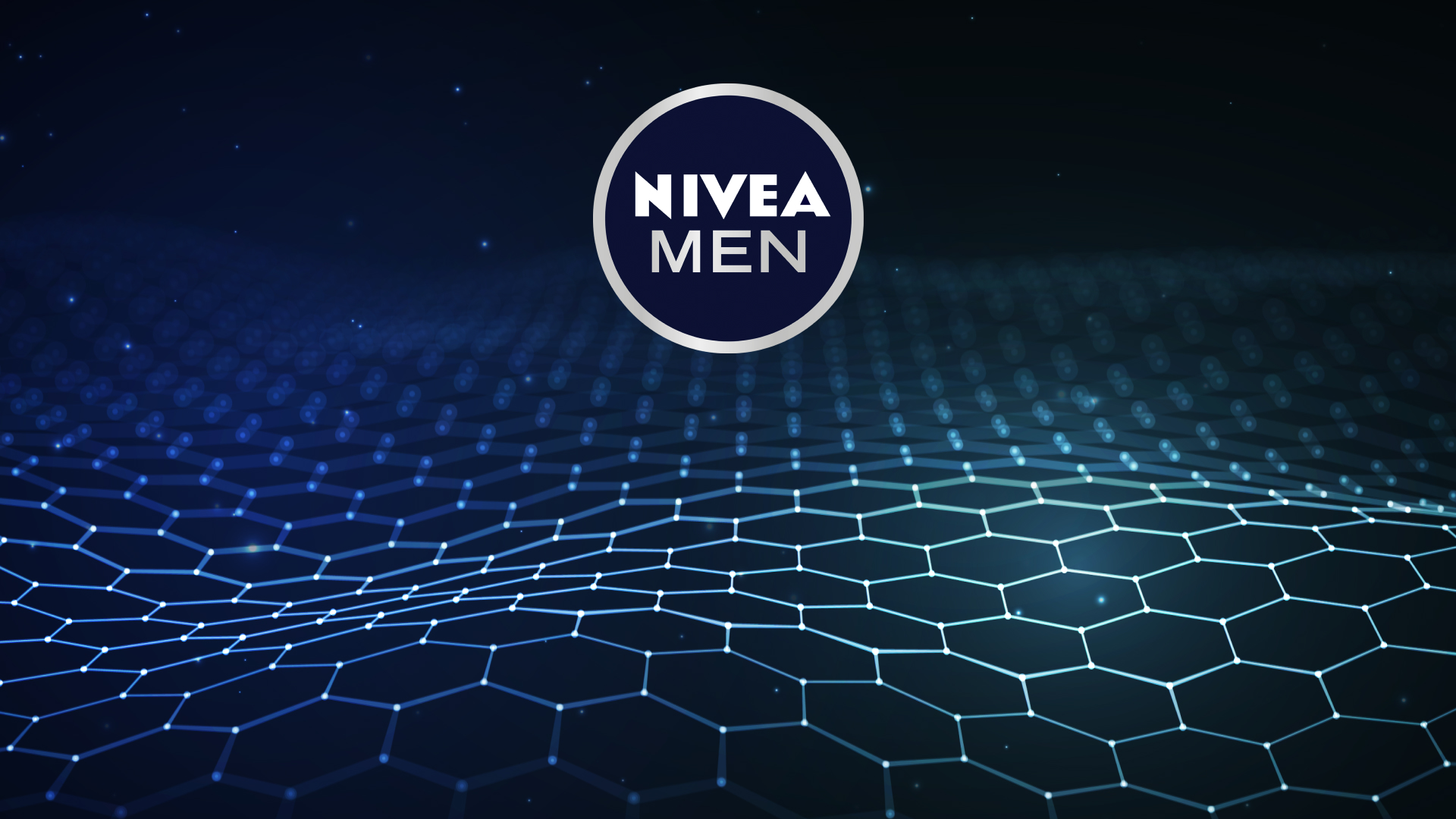 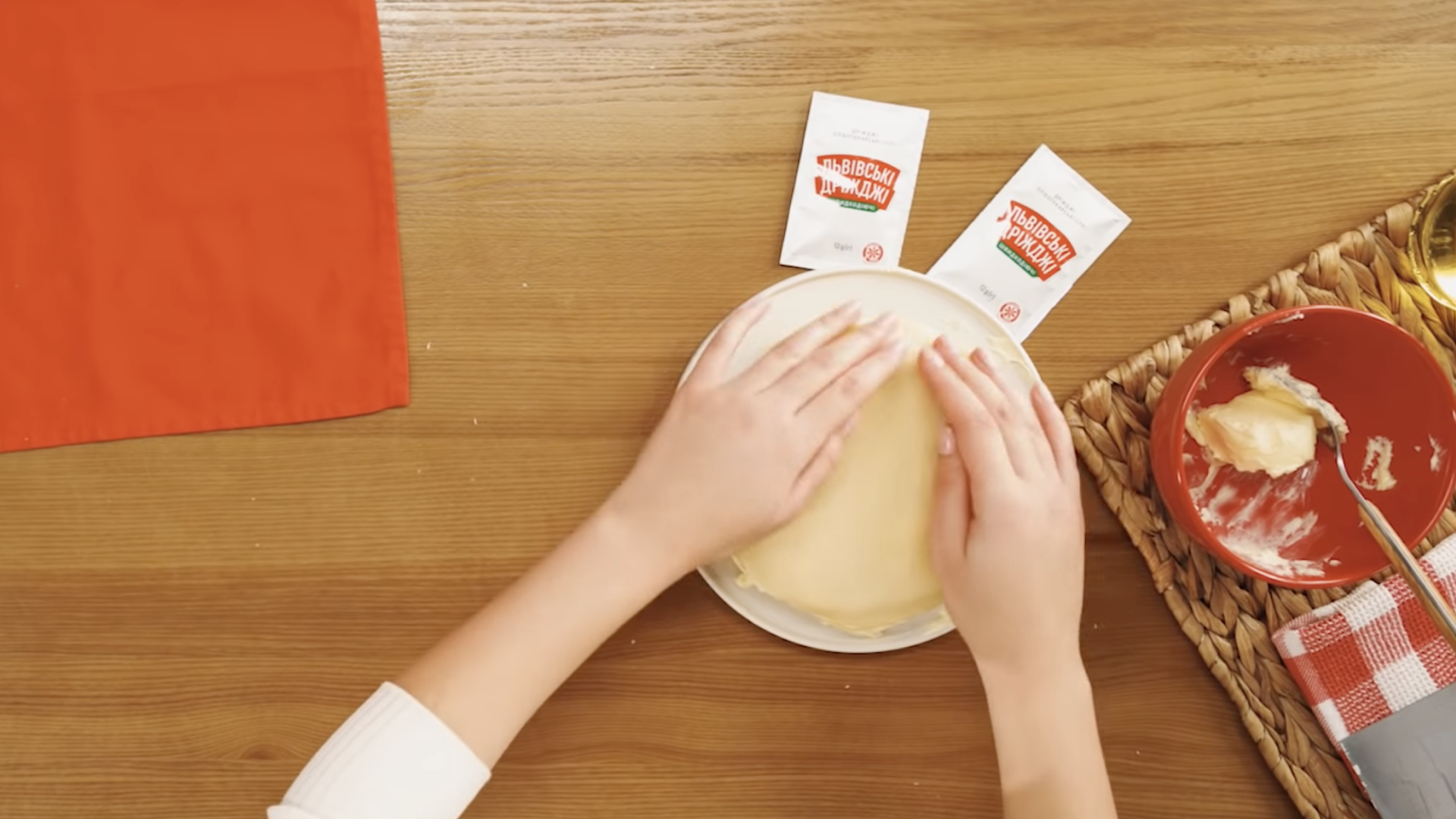 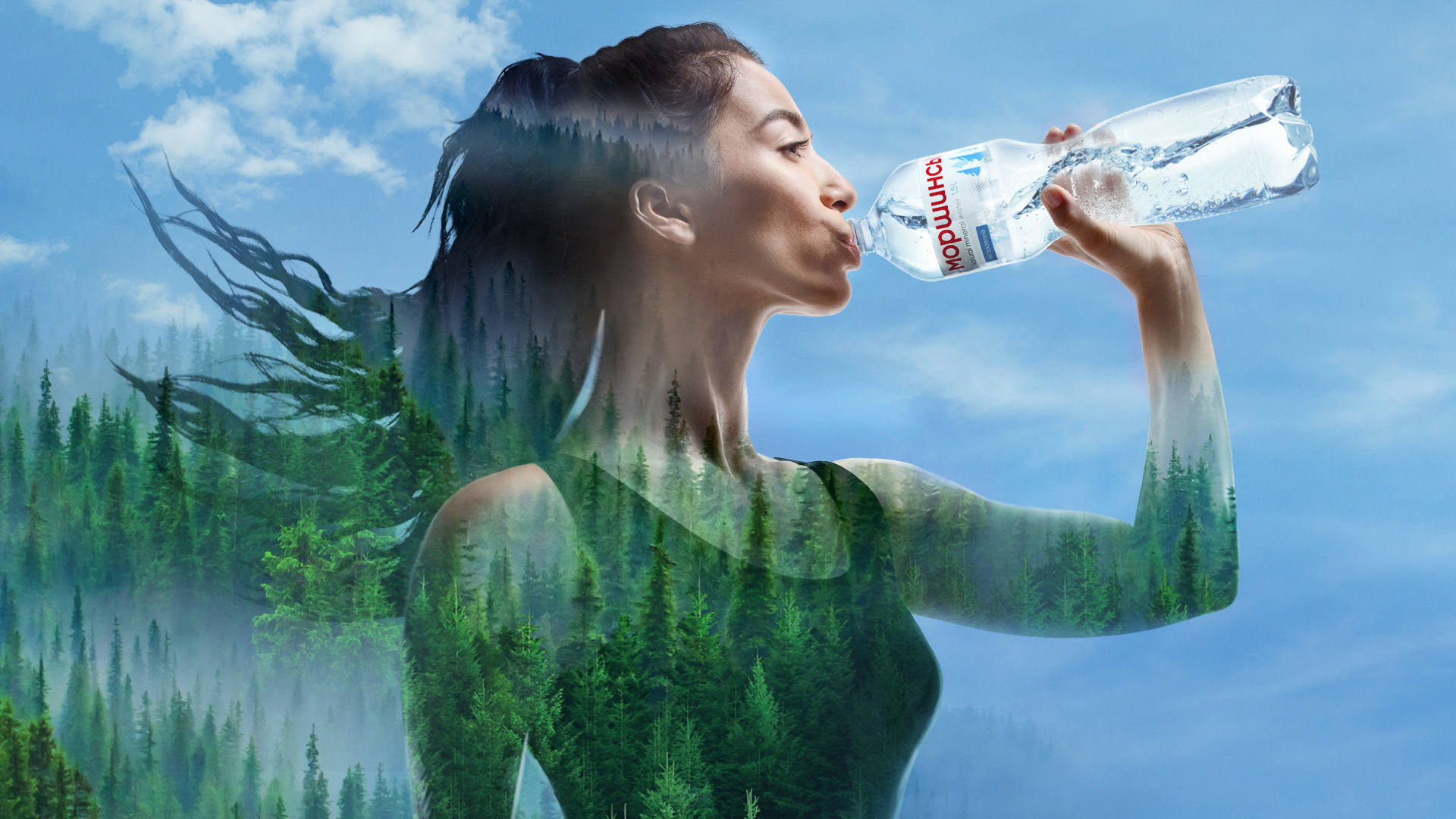 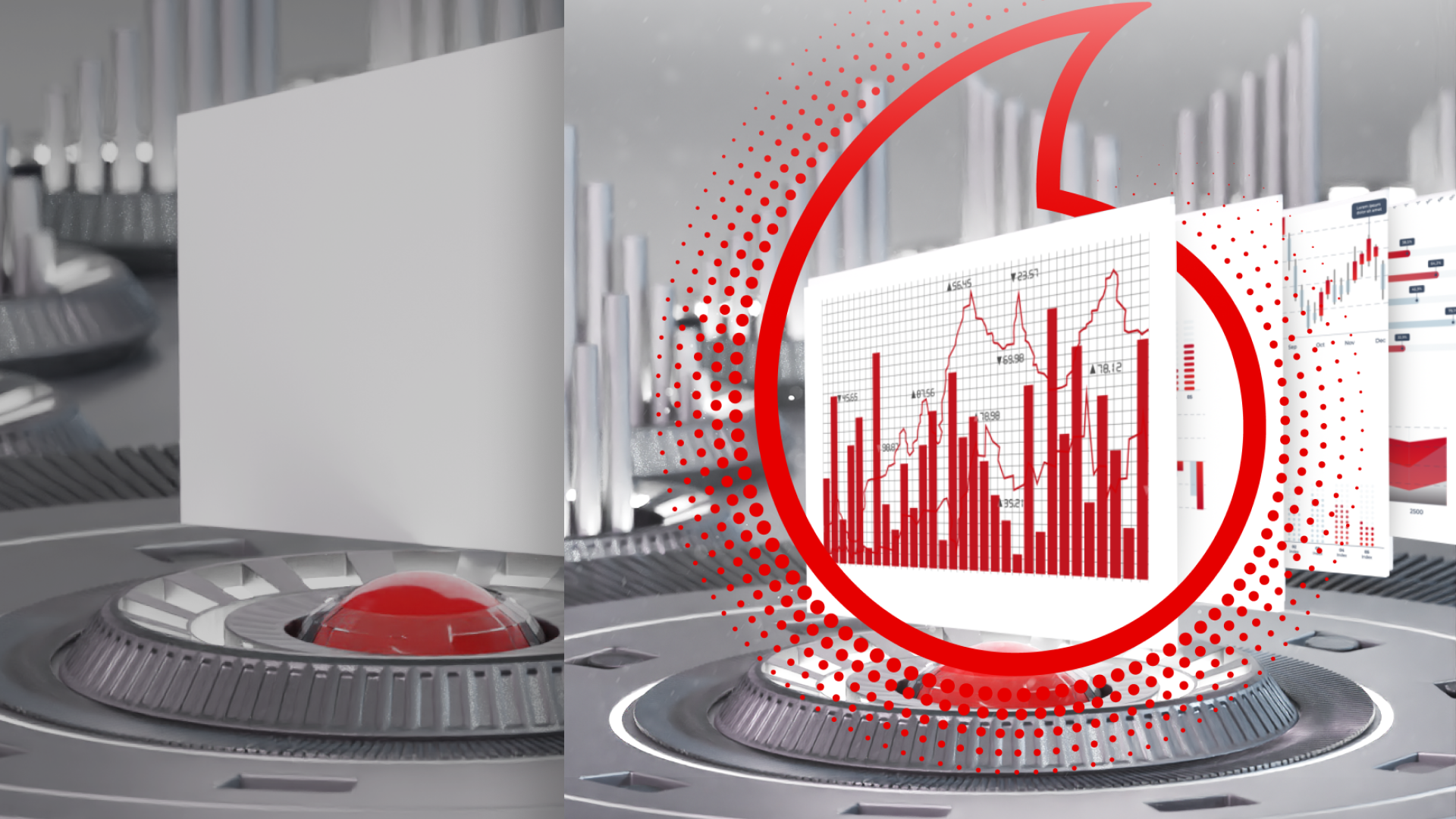